When it’s ok to want the very best! – PM 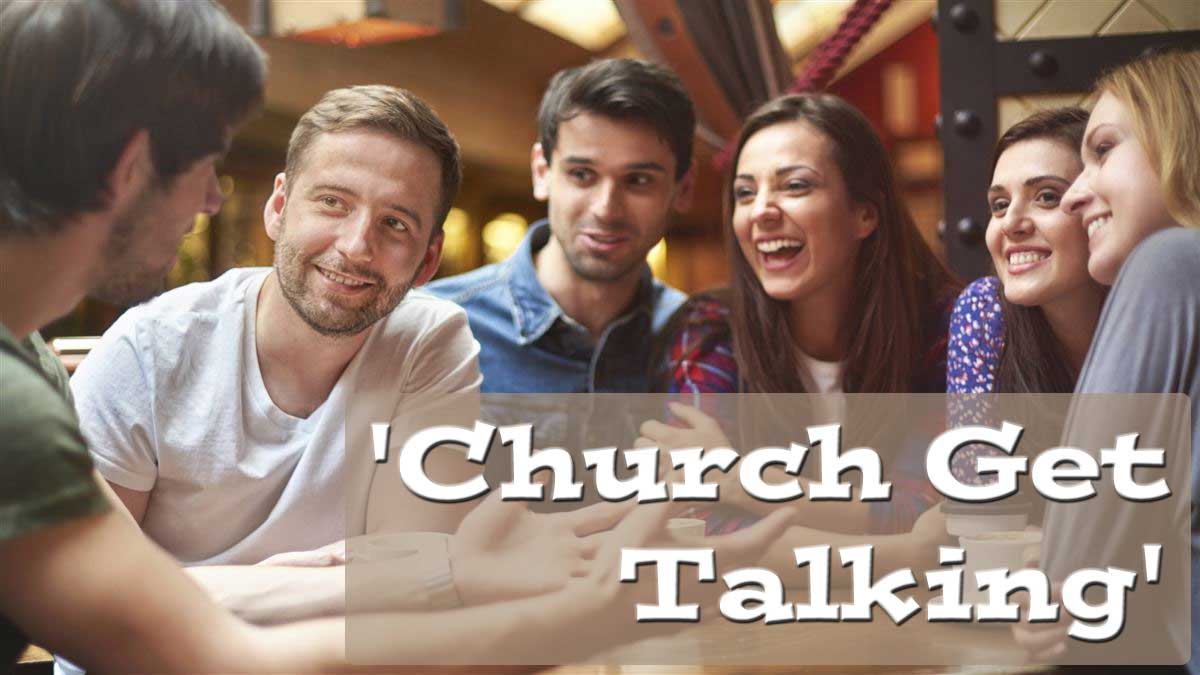 `Britain Get Talking’ is an ITV Mental Wellness campaign to help families get closer. Anxiety and depression in children have apparently risen by 48% since 2004. but talking and listening can build mental wellness, so hence the encouragement to tune back in to the story in our own living room. These next two months, as you can see from articles elsewhere, we are focusing on prayer so with the above initiative in mind that expresses the priority and importance of talking, we want to encourage more talking too, so as well as talking to one another let’s seek creative ways as to how we can step up on talking to our maker. Maybe ask a friend to partner you once a week? Maybe include prayer in a text conversation? Maybe at the end of a family meal time give the whole conversation to God? `Church Get Talking’ Starts right here right now. Try Praying.

When it’s ok to want the very best! - PM

Jabez was more honourable than his brothers.  His mother had named him Jabez saying ‘because I gave birth to him in pain’. Jabez cried out to God, “Oh that you would bless me and enlarge my territory!  Let your hand be with me, and keep me from harm so that I will be free from pain” (1 Chronicles 4:10)

“Not that we are competent to claim anything for ourselves, but our competence comes from God” (2 Corinthians 3: 5).
“The hand of the Lord was with them” (Acts 11: 21).

Any cookies that may not be particularly necessary for the website to function and is used specifically to collect user personal data via analytics, ads, other embedded contents are termed as non-necessary cookies. It is mandatory to procure user consent prior to running these cookies on your website.