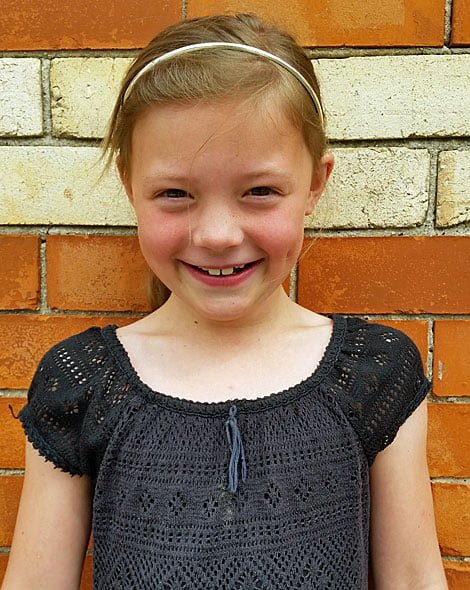 This was what 8 year old (at the time) Jasmine emailed Roger, our Pastor, about her thoughts on getting baptised as a follower of Jesus. In case you’re wondering, no words have been changed.

This was sent across with the knowledge of her parents but without them altering anything or suggesting any amendments.

This is about my baptism. I thought of some ideas for my testimony in church. I think my chosen song should be “bless the lord oh my soul” because some of the words give you a picture in your head of what heaven looks like. I would like to get baptised at Lo-worth Cove because I want to show not just the people in church that believe in God but somewhere public where there are not necessarily as many christians that I want to give my life to God.

I thought in church it would be nice for a change for me to read John the Baptism to tell the rest of the people about Jesus getting baptised in a special lake. I would call it a special lake anyway because Jesus got baptised in it.

Most nights when I am scared I first think the devil cant defeat me and then I pray to God to ask him to help me in some sort of problem. Like last night. But in the night I dreamt of the moon and the sky glistening in the moonlight.

When I come out of the water I think Id feel that all my petrifying sin had been washed away. I don’t really remember not being a christian because I was so little there’s no way I could remember anything and also babies don’t realise they’re doing something wrong because they don’t even know what the word wrong means.

After I became a christian I felt that I was someone living a fairy tail because God gives you such a fantastic life when you become a christian. I would also like to share a special song that even though its not a christian song it has a linked verse to God.

Jasmine is Baptised in the sea at Lulworth cove in Dorset

Photos from the day – taken by Kay Cox 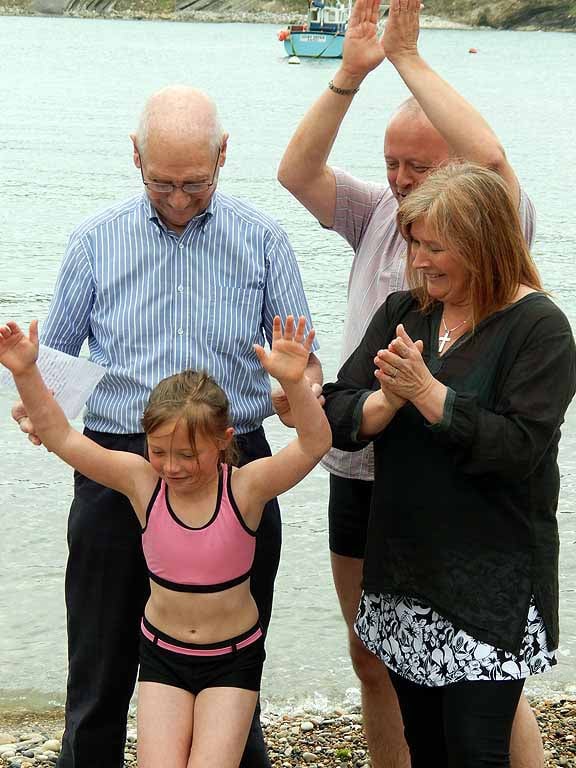 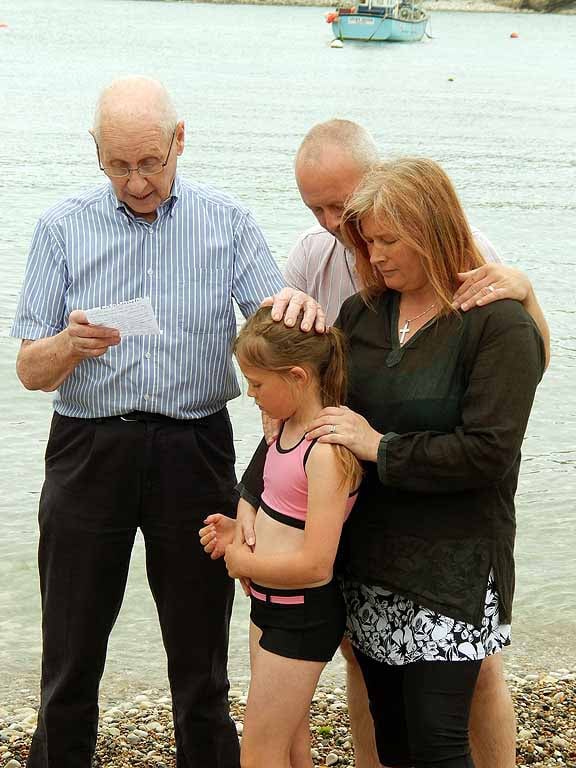 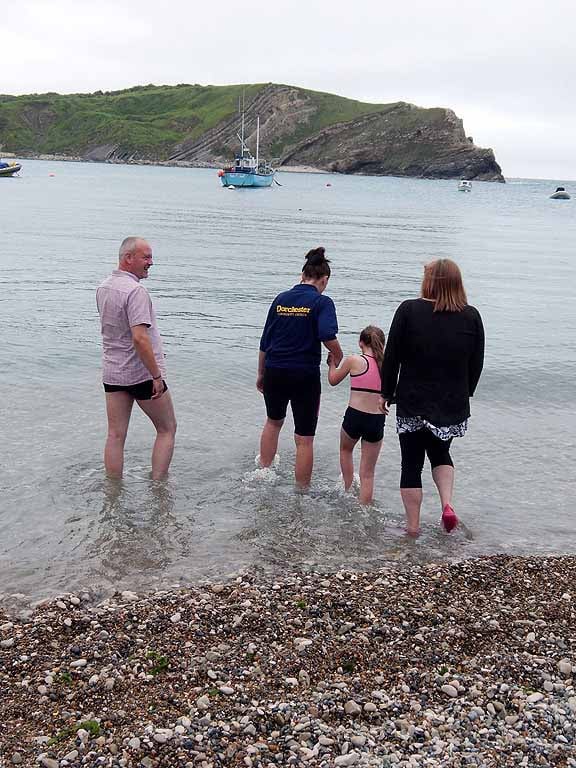 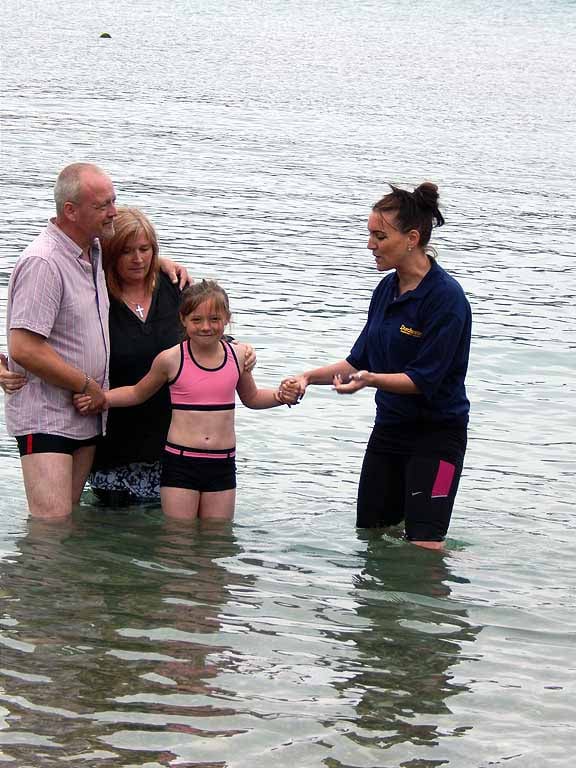 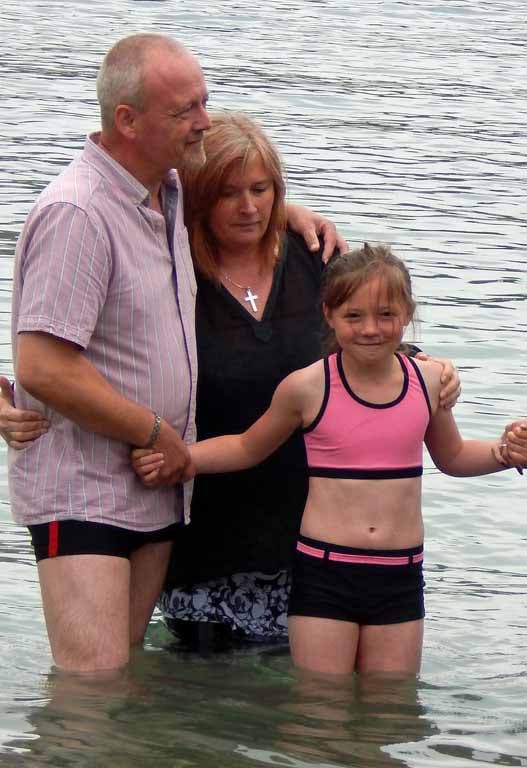 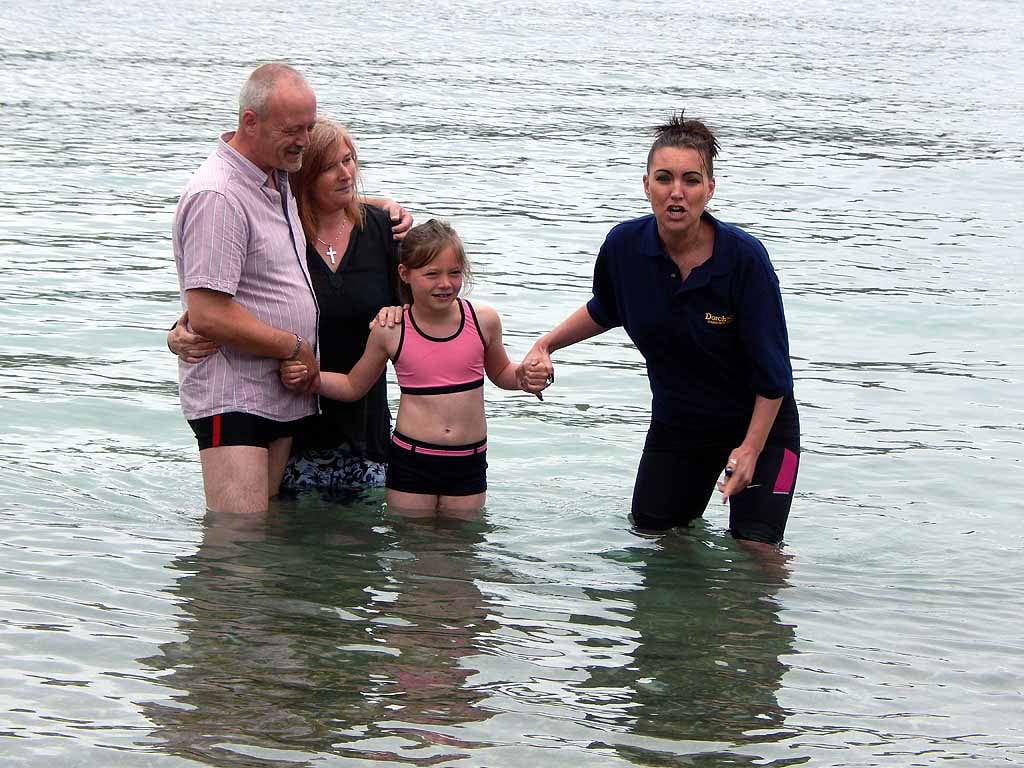 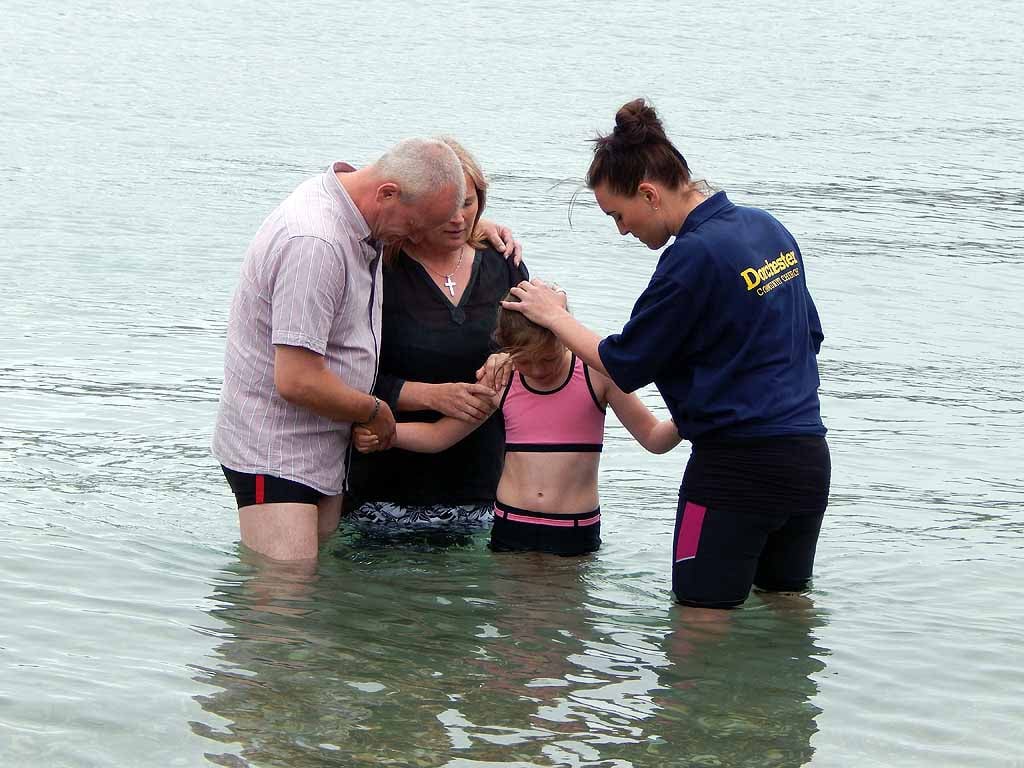 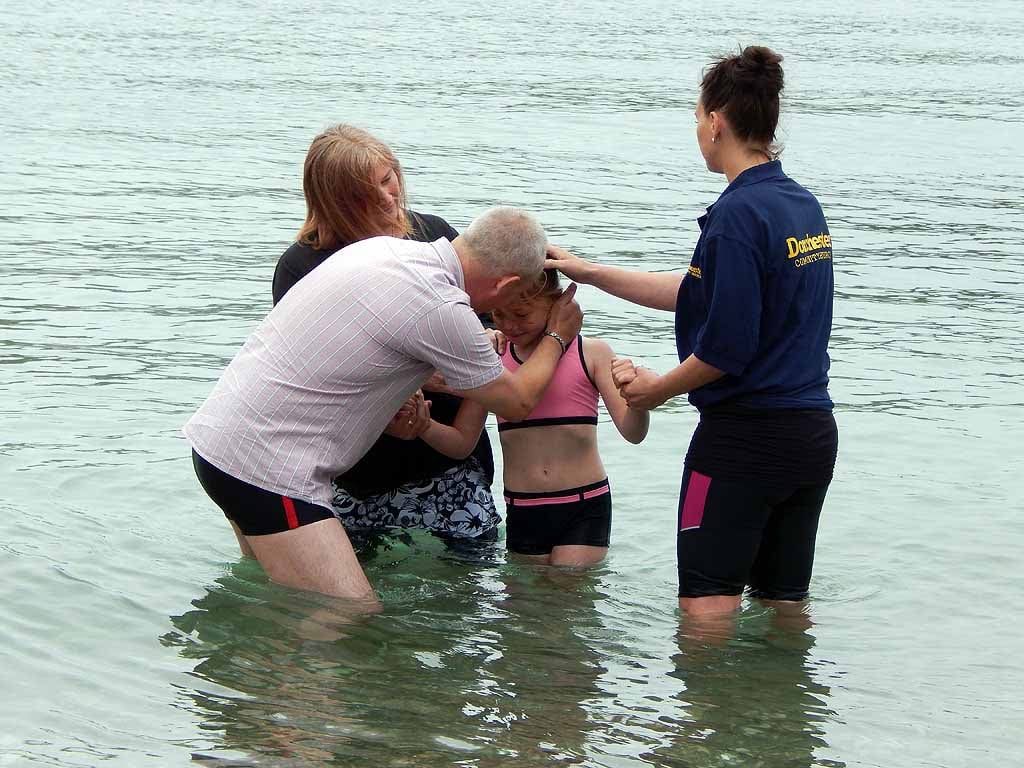 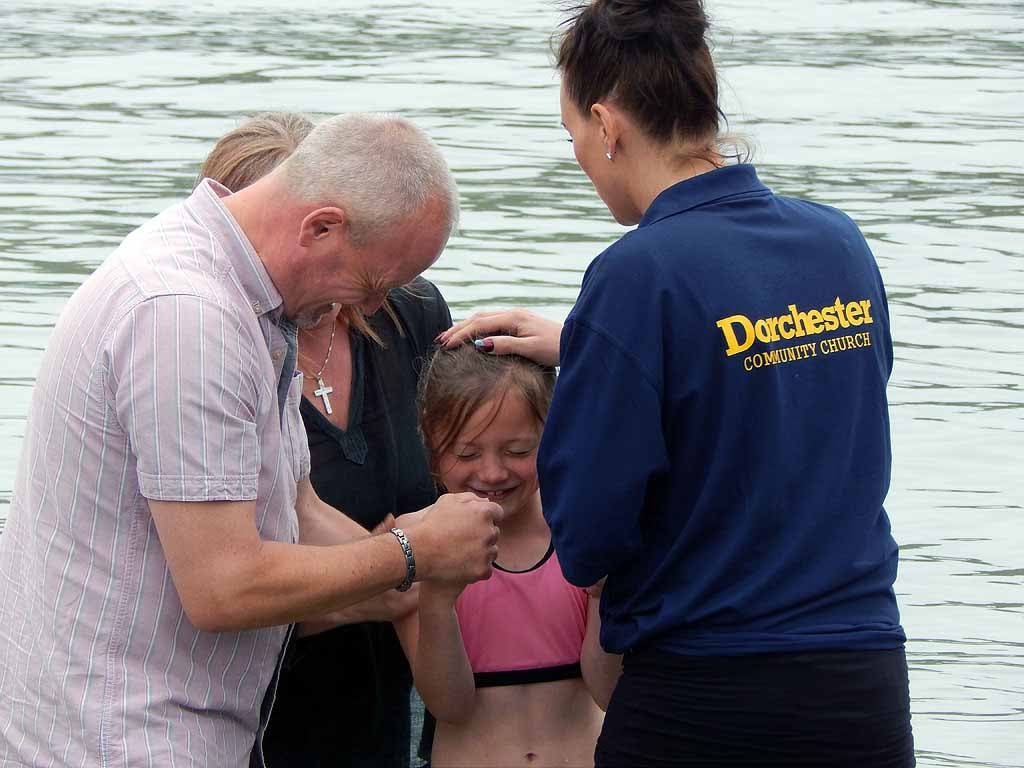 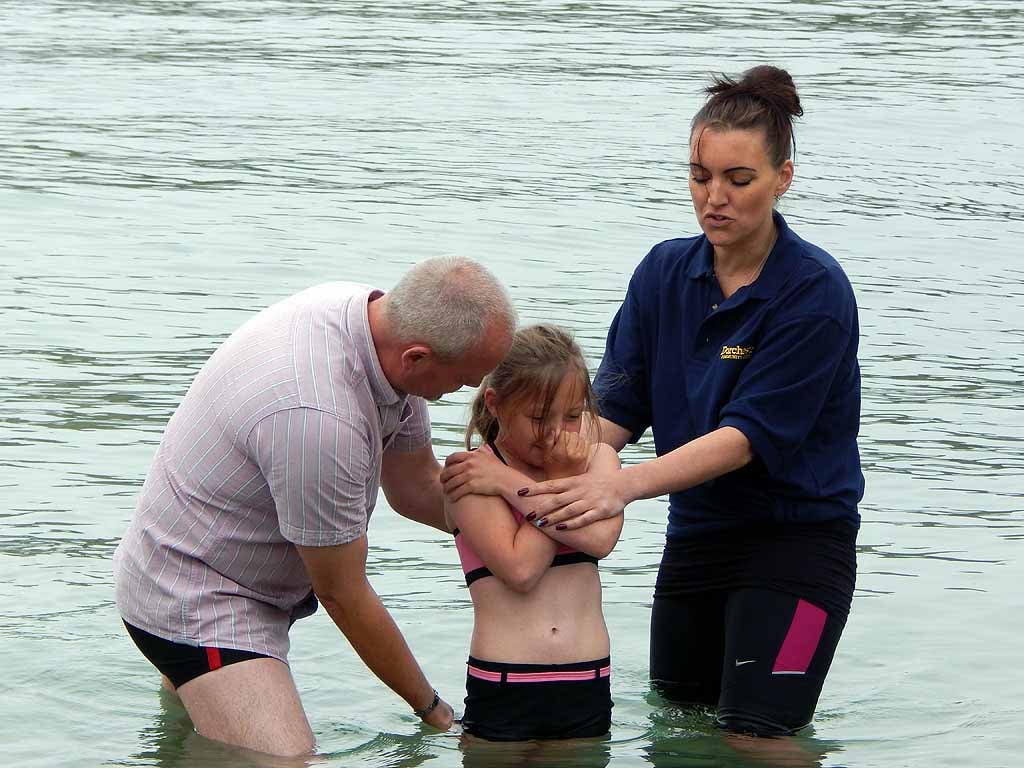 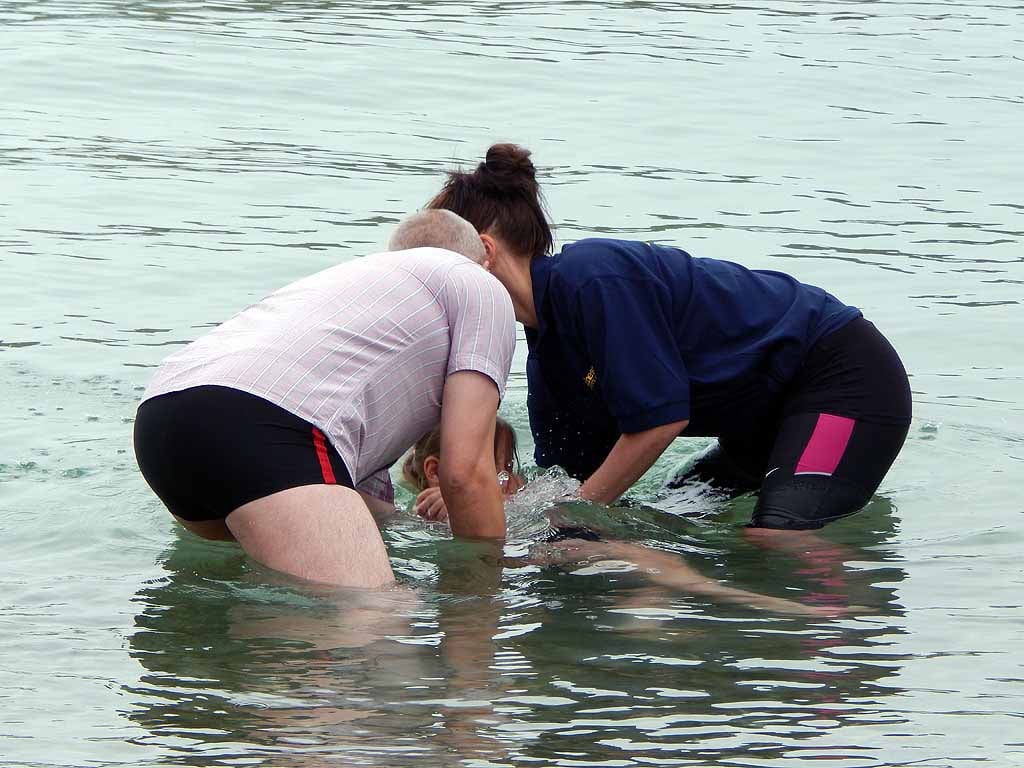 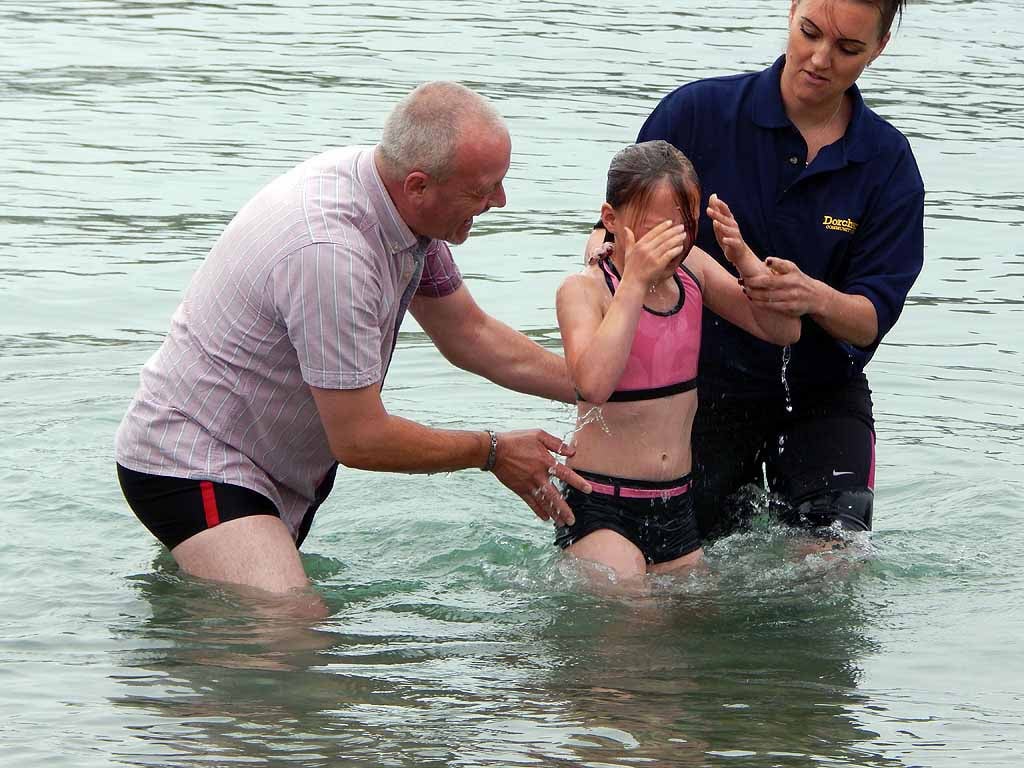 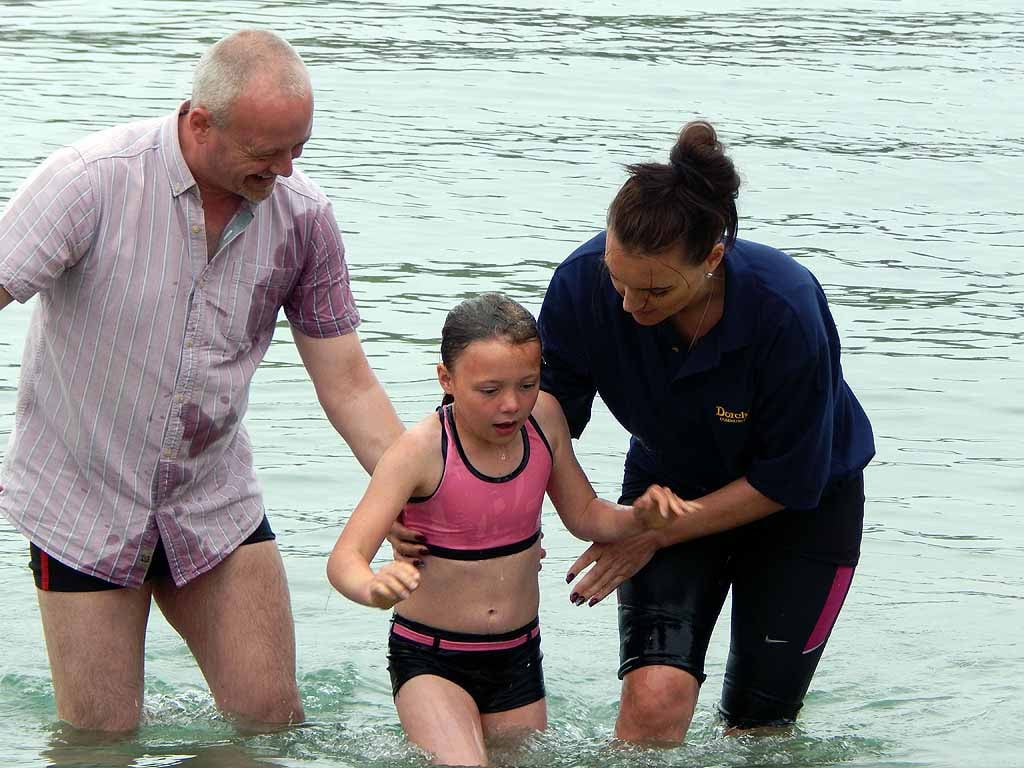 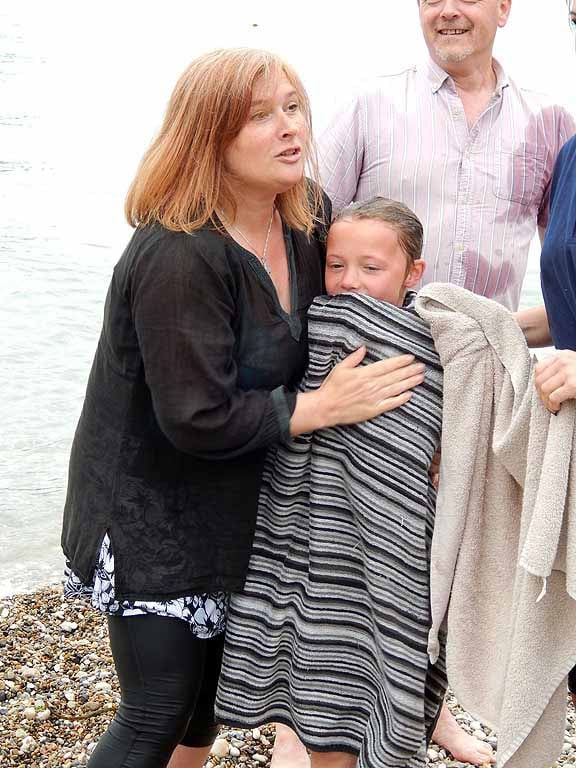 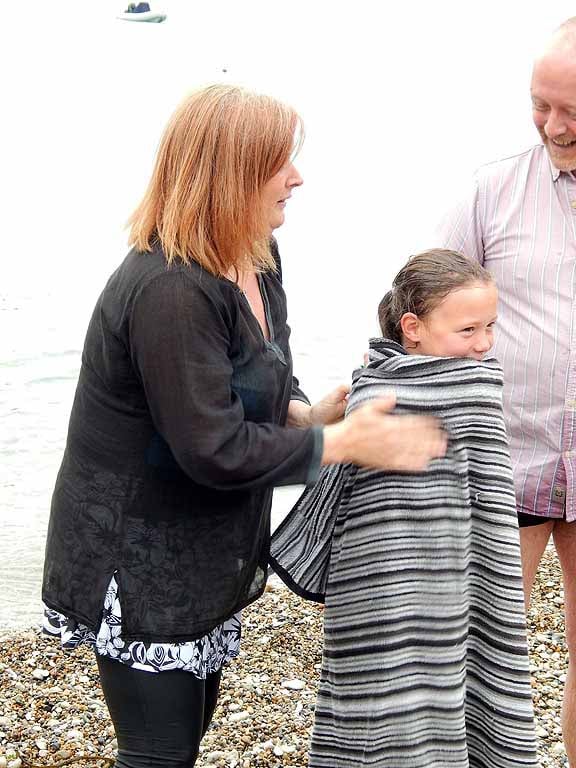